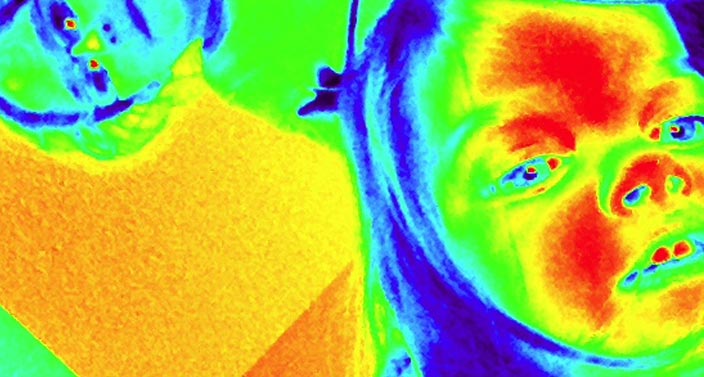 All posts from Chris
Posted in

I wanted to share a little bit about the few weeks leading up to Rainbow being diagnosed with Type 1 Diabetes as well as soon afterwards.

We are soon approaching the one year ‘diaversary’ and so we often think back on what happened. We also have had friends ask about how we found out and what symptoms she had.

Early in 2013 our whole family was sick with the flu, and Rainbow had a bad one too.. Our oldest was in school, but Rainbow wasn’t in school yet. We all started getting better, but she still continued to have symptoms that we had all been experiencing. She continued to have a lack of appetite, was very lethargic, but she also started having other symptoms like extreme thirst and frequent urination. She was so close to being fully day and night time potty trained, but she began regressing and was wetting through night time diapers and we felt like we were doing laundry every day! She also had extreme mood swings from being supper happy, to a total monster in the blink of an eye.

This was not our happy child that we once knew and was way beyond a normal three year old.

After talking to one of our close friends, he said his brother who has type 1 diabetes had very similar symptoms to when he was diagnosed. We already had an appointment to see her pediatrician, so we had this in the back of our minds when we met with him.

The next day we went in to see the doctor and discussed all her symptoms. He took a urine test and told us to immediately go to the hospital to admit her to deal with the effects type 1 diabetes had on her body being untreated for some time.

Another time I will write about our hospital stay and our first few days after diagnosis and some of the things we learned.