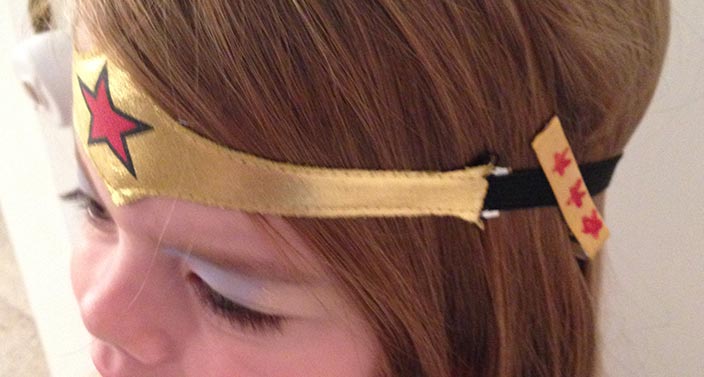 All posts from Chris
Posted in

It’s been a while since I’ve written and there has been so much going on since the last time I wrote. I hope to get more frequent again and catch up with the last few months of our lives, but in the mean time I just wanted to brag about my daughter. She’s my Superhero. Diabetes is a part of her life, but it’s not what defines her.

So this month is Diabetes awareness month and November 14th was World Diabetes Day. Rainbow and my wife had the opportunity to go on a local television station to talk about some of the misconceptions of Type 1 Diabetes as well as talk about some of the things we need to deal with on a regular basis. They did such a great job. My wife runs a blog as well and has had a number of guest posts and posts about diabetes this month as well. You can check it out at http://www.bassgiraffe.com

I’m so proud of Rainbow. She goes through a lot, most recently we’ve been battling some yo yo blood sugar numbers, probably caused by the change of seasons and extra energy being used because of the cold and trudging through the snow. When her blood sugars are out of wack, so is her behavior, and she really can’t control it, but she tries really hard. She’s my little superhero.

This year she dressed up as Wonder Woman for Halloween. She had brought home a library book only a few months ago from school that had Superman, Batman and Wonder Woman in it, and she was super excited to see a female superhero and ever since then she wanted to dress as Wonder Woman. We found part of a costume and made the rest and she looked awesome. It reminds me so much about how much she has conquered already in the almost two years since she has been diagnosed. She has grown so much, physically and mentally. She has excelled at dance, where she now takes two classes a week. She focuses so much when she is there, not like most of the kids her age who are easily distracted.

Anyways.. It’s late, and I’m tired. I probably have to get up at least 2-3 times through the night to check her blood as she is a bit high again while we work on making adjustments to her pump. Some days it feels like I’ve hardly slept in 2 years, but because of my superhero, I keep on pushing through!